When Sinn Fein submitted a proposal for a referendum surrounding a United Ireland 2016, many thought it wouldn’t play out like this. As of today, we bring unfortunate news that the once Republic State of Ireland is now under rule by Henry VIII’s United Kingdom. A turn of events no one could have expected. A controlling, manipulative, and aggressive takeover – effectively restricting Irish resources till our state was completely inoperable.

So how did we get here? We’re taking a look back at the red flags, sly tactics, and key moments which allowed Henry VIII to expand his reign to Ireland in 2019. First up, Brexit…

When news broke that the Brexit referendum passed, we all had an ol’ giggle as to what our neighbours across the pond we’re thinking. Now, for Henry VIII, he had much larger plans. As you can probably remember, the catalyst was surrounding Article 16, which acted as an ‘emergency cord’ if the trade between Ireland and Northern Ireland got a bit messy. The UK or EU was allowed to take any ‘precautionary measures necessary in order to stabilise trade. Henry saw an opportunity, and he took it. Article 16 was invoked last month, and all trade was suspended between the United Kingdom and Ireland. Given 21% of Irish imports are from the UK, this was a big problem for Ireland (remember the bread shortage?).

We had thought being cut off from UK trade was a minor inconvenience – and it was. Unfortunately, Henry wasn’t finished by any means. Soon after the announcement of the trade cut-off, the UK exercised rights contained within the Territorial Sea Act 1987 which allowed the UK to take defensive action against any vessel or aircraft within its territorial waters. Henry had made sure that this policy shut off Ireland from the EU. With flights restricted to only the United States, Ireland was in deep trouble.

It was only last week that we saw the nail in the coffin. Given Henry’s ‘unofficial’ ties back to his Russian group of spies/hackers, Ireland experienced possibly one of its most inhumane digital attacks – an attack on our nation’s health service, the HSE.

News broke that the attackers gained access to an employee’s computer and managed to control the whole HSE network, rendering the entire healthcare information system inaccessible. The hackers demanded no ransom, but rather the dissolution of the government of Ireland and the government of the United Kingdom under Henry VIII’s rule is instated as the active government.

At 8:43am on the 12th of November 2019, the Irish government agreed to the demands of the hackers, and Henry VIII became the ruling assembly of Ireland.

As citizens of Ireland scramble to any active airport with the hope of emigrating to the United States, this is undoubtedly one of Ireland’s darkest days. 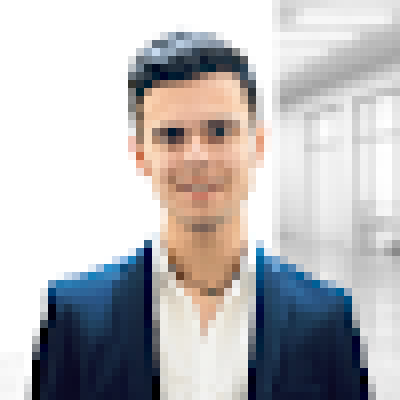 Previous post How did we get here? Taking a look at the election that kept Henry VIII into power

Next post Hostess With the Mostest: Conspiracies Behind Cruz’s Met Gala Gown 2020