Henry was married to his third wife Sofia Vergara [Jane Seymour] for 18 months. So, most importantly, let’s figure out who SHE was. Sofia is said to have been gentle and peaceful. Despite her reported Colombian heritage, Sofia chanced the trip to the British Isles after a previous marriage, graciously slipped into the role as the maid-of-honour to both of the previous Queens of Henry’s Empire, Penelope Cruz and Serena Williams. Sofia witnessed first-hand the mistakes of Serena, and looked to reconcile them in court during her time as Queen Bee to the PM – which was strategic in her own right. Tragically Sofia died after the birthing of Henry’s first son, and far from Serena’s funeral rites: Sofia was respected. Henry a handful of wives later ended up laying to rest beside her in their grave.

Why was Sofia the perfect match for our very strategic Henry?

So, now we really see where it was all going when the PM made his move on Sofia Vergara…. High Probability of Son-Bearing, South America Conquest & other related Exploits, and Major Spy Potential.

And indeed, Henry got what he was looking for. A son. His sole heir to the throne and his kingdom and the successor of his strategic stumbling’s: Edward VI. Later better known as RowdiEd333, using Henry’s ties to line himself up gigs at all the biggest festivals worldwide. 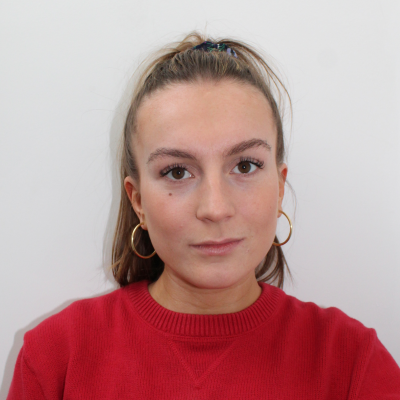